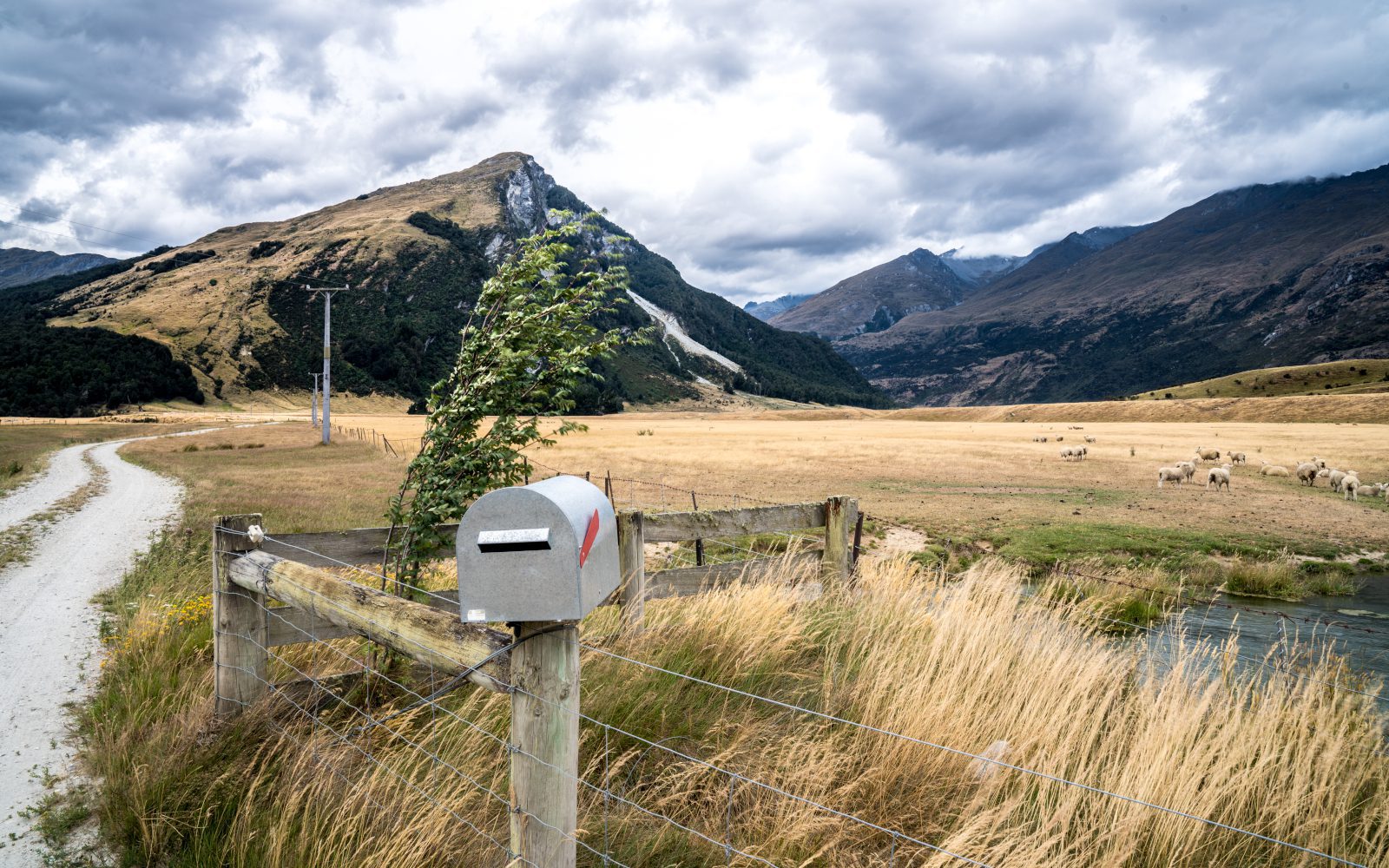 By the end of this article, you’ll know:

What is Common-Law Marriage in Colorado?

So, if you think you may be common law married, if you break up, you may need a divorce.

To clarify, if a common-law marriage is proven, it is no different from traditional marriage.

Why Would You Want to Claim a Common-law Marriage?

How to Prove Common-Law Marriage

When determining if there is a marriage, there are two requirements and many guidelines the Court will consider:

Both parties must be eighteen or older, and neither can already be married because bigamy is illegal in the United States.

Guideline checklist for a common-law marriage:

If you check some or all the boxes above, it doesn’t mean you’re married.

It can be a little more complicated than that, which is why it’s essential to schedule a consultation with an attorney to get their professional opinion on whether you are married.

At the end of the day, you need to be honest both to the Court and your partner. Failure to disclose a “material fact,” like you’re unable to have children, can void any agreement to be married.

How do you protect yourself from a common-law situation?

It is perfectly fine to live together, but it is vital to be mindful of certain things to make sure you’re protected from a claim of common law marriage if you do not intend to be married.

There are over a billion people on Facebook alone. You can’t get more of a public declaration of marriage than that.

Avoid anything that could resemble a wedding ceremony like the coronavirus.

There are many other pitfalls to avoid that a lawyer can advise you of, so you should speak to a lawyer.

How to dissolve a common-law marriage

So, you think or have been found by the Court to be common-law married.

But the relationship is over.

You’ll need to file for a divorce.

There is no such thing as a common-law divorce.

If you’re married, whether traditionally or by common law, you’ll need a divorce in order to dissolve the relationship.

If you have any questions about common law marriage or need help filing for a divorce, fill out our contact form, and one of our paralegals will contact you.

A common law marriage, from a legal perspective, is as legally binding as a traditional marriage.

The couple has all the same privileges and obligations as a traditional marriage.

Back in 1877, rural areas of Colorado might rarely have a preacher come through town to perform a ceremony and sign the marriage license. So, Colorado started recognizing common law marriage, allowing couples to live together and have children without scandal.

Strength through confidence and experience